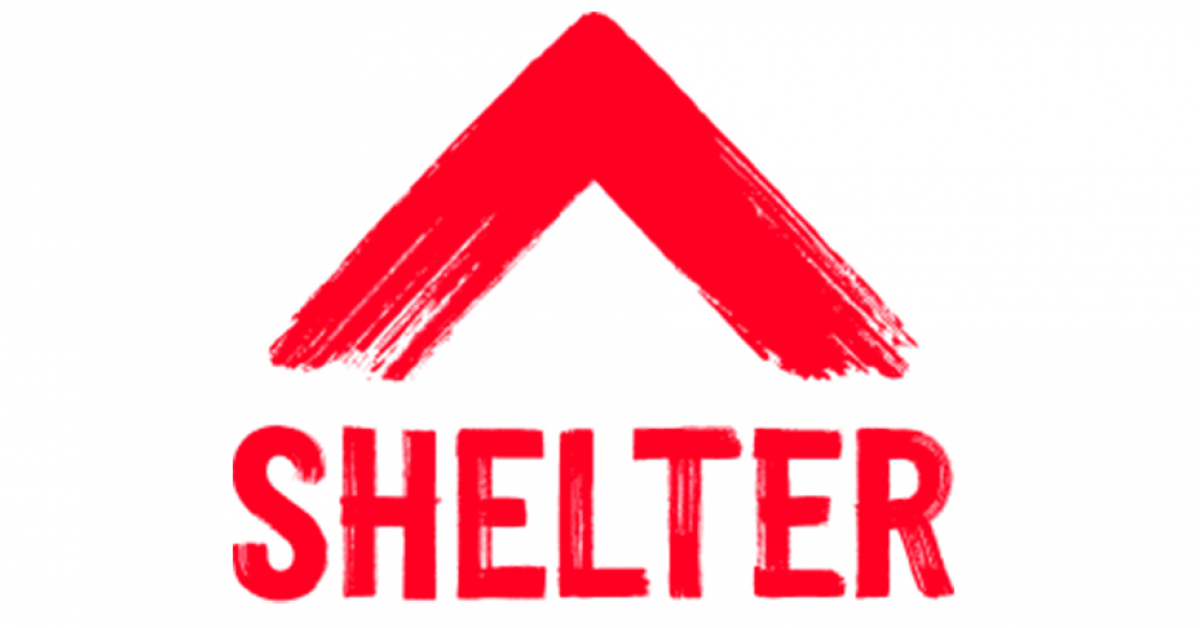 The NRLA has branded claims one renter every seven minutes is handed a Section 21 notice by their landlords as nothing more than scaremongering.

The claim, by homelessness charity Shelter, while gaining traction in the press, flies in the face of official figures which show that fewer than 10 per cent of tenants who move house do so because they have been asked to leave by their landlord or letting agent.

Ben Beadle, Chief Executive of the National Residential Landlords Association, said “Shelter needs to stop its campaign of scaremongering. The vast majority of landlords do not spend their time plotting ways to get rid of their tenants for no reason.

“Official data shows that fewer than 10 per cent of tenants who move do so because they are asked to by their landlord or letting agent. Likewise, the number of cases coming to court as a result of Section 21 notices has been falling since 2015.

“The Government has committed to abolishing Section 21 possessions, but this has got to be replaced by a system that is both fair and workable for both tenants and landlords.

“Simply getting rid of Section 21 on its own would, for example, make it all but impossible to take action against anti-social tenants who blight the lives of neighbours and fellow tenants.

“The NRLA has published its detailed plans for a new system that strikes the right balance. We urge Shelter to work constructively with us on these.”

The Government has committed to ending the use of Section 21 as part of its Renters’ Reform proposals, which are expected to be published in the coming months. Ahead of the publication of a white paper on the issue the NRLA has published its own proposals as to what a replacement could look like. To read more click here.