News relating to the private rented sector from both England and Wales, affecting landlords.

What you need to know: Right to Rent for EU nationals after 30 June 2021

Eighteen months after leaving the European Union (EU), the Government has now published legislation covering how to check the right to rent status of people coming from the EU. Senior policy officer James Wood explains what landlords need to know about carrying out Right to Rent checks for EU nationals after 30 June 2021. 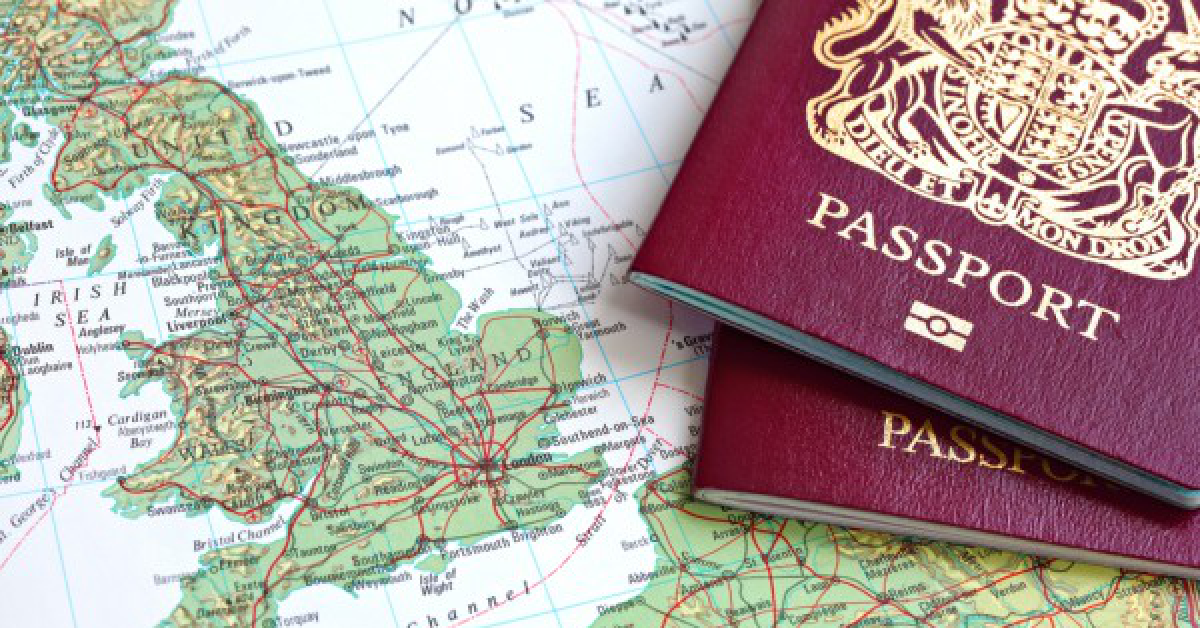 NRLA chief executive Ben Beadle has been invited to join Government discussions on plans for widespread reform of the PRS. The Government promised a white paper on its proposals for new legislation in this year's Queen's Speech, two years after it announced plans for a Renters' Reform Bill, which would see the abolition of Section 21 repossessions - so-called 'no fault' evictions. 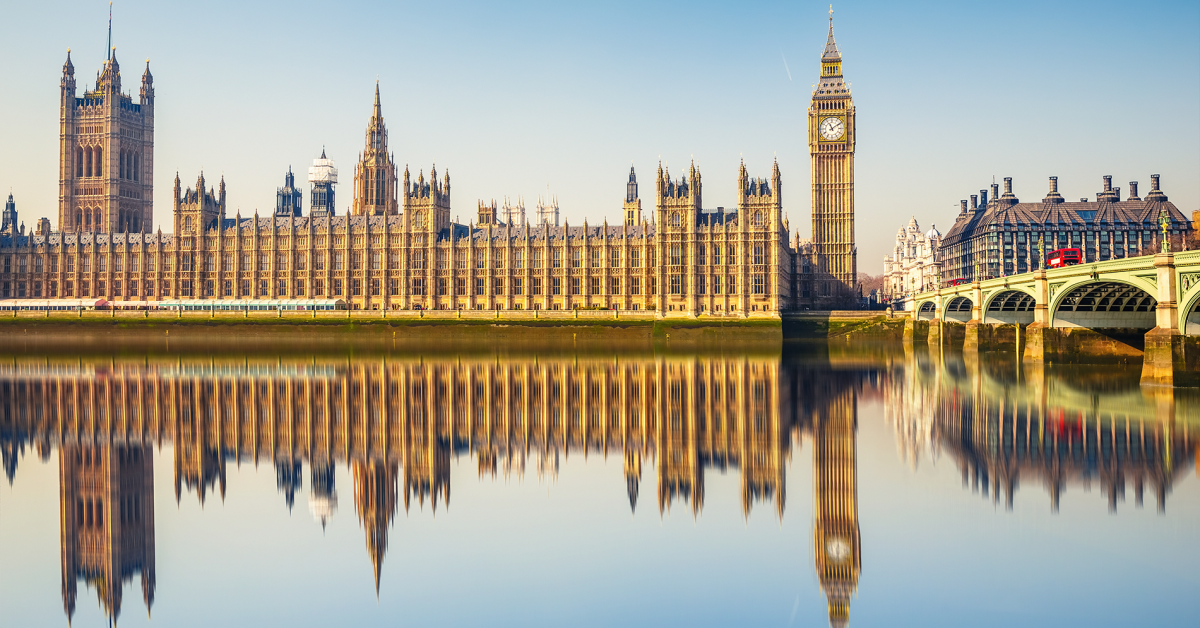 NRLA Chief Executive Ben Beadle has called for an overhaul of local housing support in the PRS while giving evidence to the Work and Pensions Select Committee. Ben told the committee the Discretionary Housing Payment is not fit for purpose and said changes are needed to ensure Universal Credit works as intended. 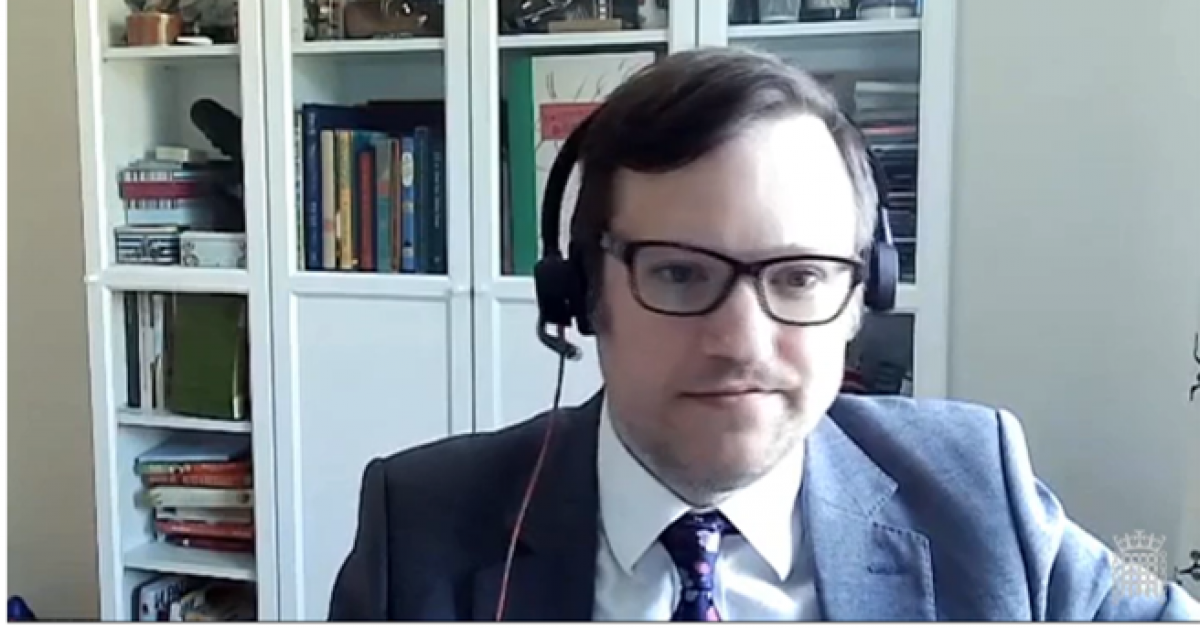 Landlords are being reminded by the Information Commissioner's Office (ICO) to check whether they need to register and pay a fee, if they have not already done so. 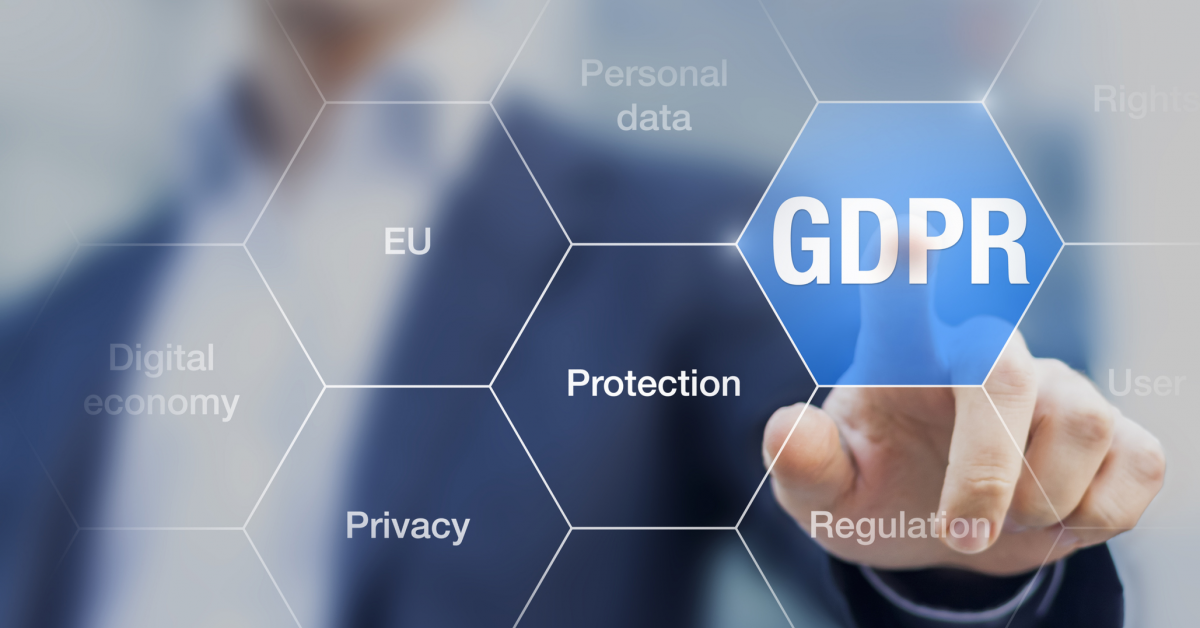 It has been a busy week for the NRLA and the wider sector in the run-up the eviction ban lifting on 31st May. This blog summarises the media's response to the launch of our latest Dynata research on rent arrears, and also details our response to the end of ban earlier this week. 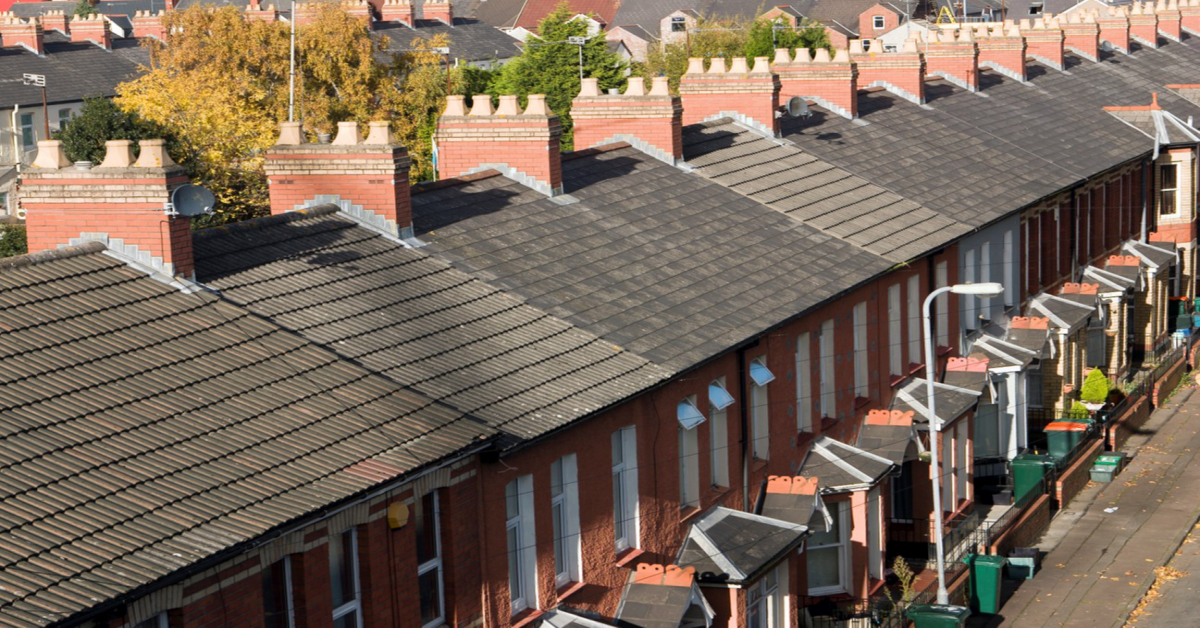 Thousands of private renters who have built arrears during the pandemic face problems finding an alternative home because of damage to their credit scores according to a new survey. 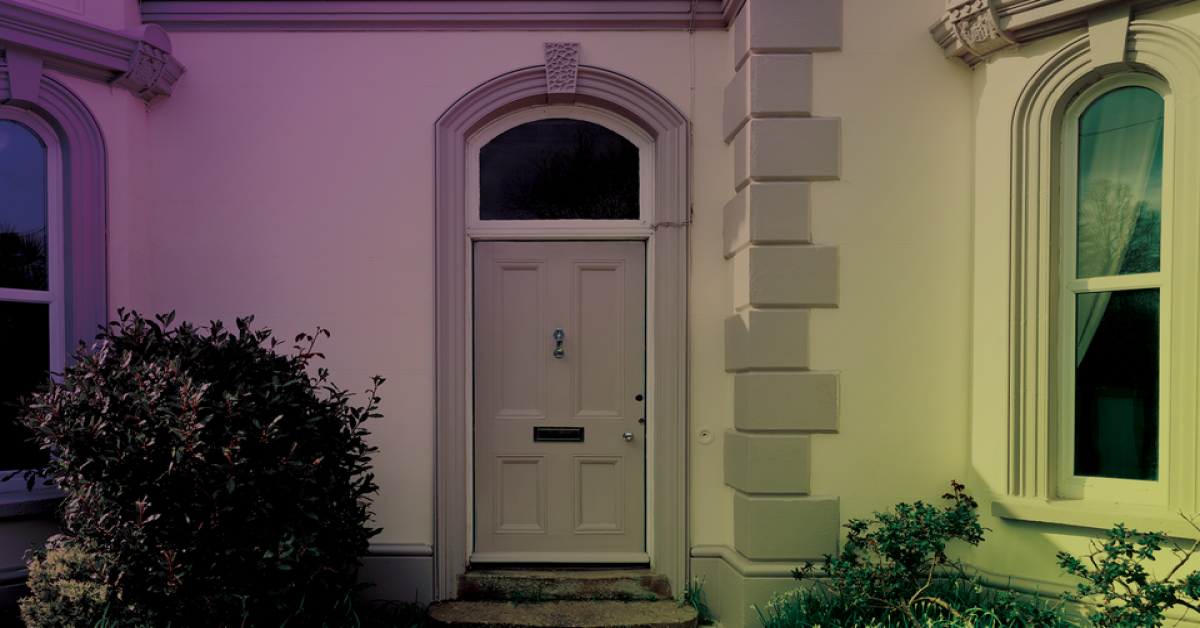 Call to action: Consultation on new tenancies in Wales

The NRLA is urging landlords to respond to a Welsh Government consultation on the new model occupational contracts (tenancies) that are due to be introduced next year. 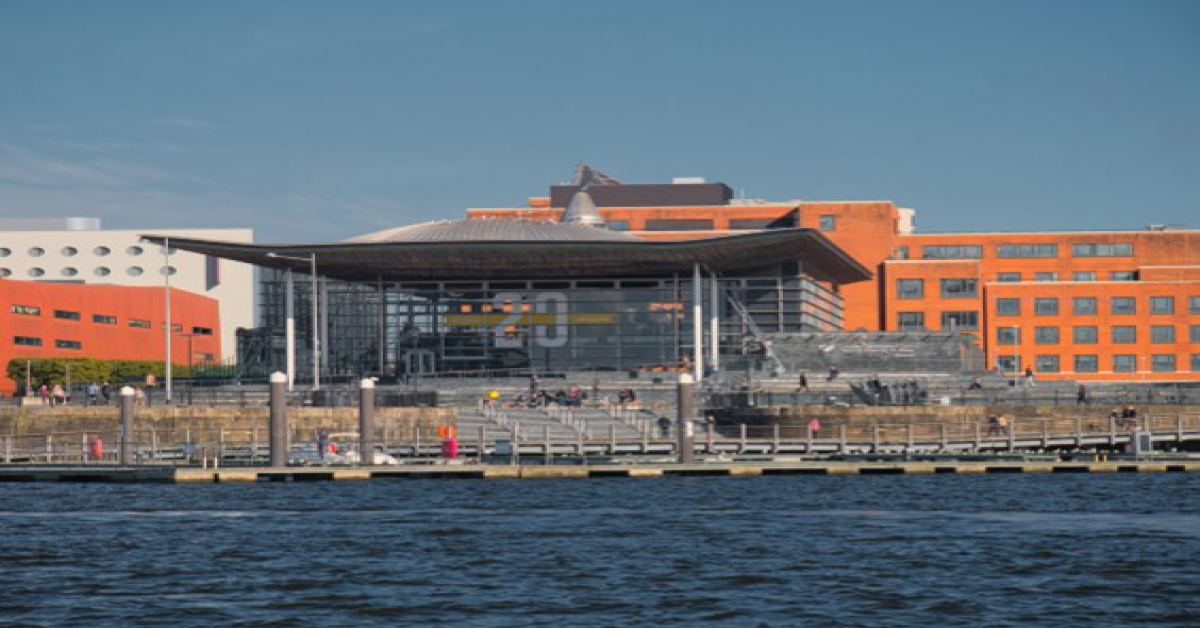 Landlords back call for reform to CGT payment rules

Responding to a report published this afternoon by the Office for Tax Simplification (OTS) which recommends that the Government should extend the deadline for the payment of Capital Gains Tax from 30 to 60 days following disposal of a residential property, Chris Norris, Policy Director for the National Residential Landlords Association said:

Renters leaving the capital as rent continues to fall

Private sector tenants are leaving London in response to the COVID-19 pandemic. 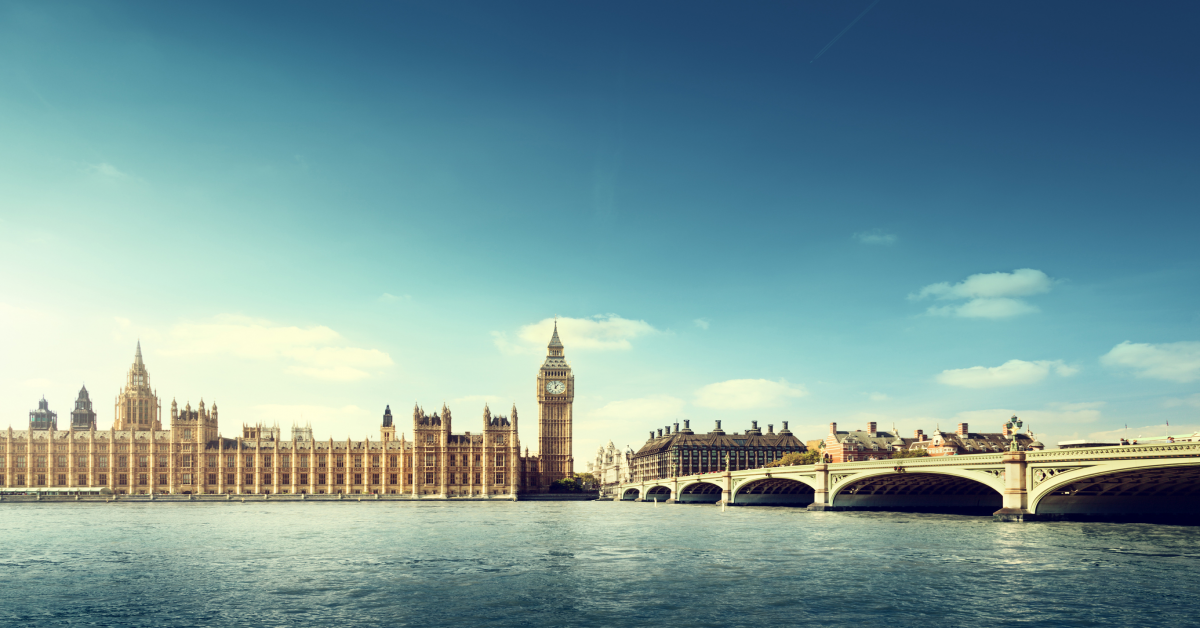