What is conciliation and who would pay for it? Are the government planning to reform the courts? These are just some of the questions coming in from members, following the publication of our Renters' Reform Bill proposals. Here campaigns officer Alexandra Williams takes a deep dive into the issues surrounding conciliation and court reform and how the NRLA believes our proposals could operate to benefit landlords and tenants.

We don’t have a timeline for when the Renters’ Reform Bill will be published yet, but what we do know is that the Government is committed to abolishing ‘no fault’ evictions.

We released our proposals for the bill in December, which outline our calls for court reform and conciliation, clear comprehensive grounds for possession, and a lifetime deposit system that works for landlords. If you would like to engage with us further on our proposals, the regional webinars with the policy team on the Renters’ Reform Bill continue next month, with court reform and conciliation being one of the hot topics.

Conciliation is the process through which an independent conciliator helps both parties to reach a legally binding agreement. This process could avoid the need to go to court and help sustain tenancies.

As part of the NRLA’s proposals for the Renters’ Reform Bill, we are calling for easy access to conciliation for landlords and tenants during the notice period.

Does the NRLA support court reform?

We continue to advocate for court reform, but we also recognise that improvements to the current system could go a long way to improve the court process for landlords and tenants in the meantime.

Is the Government likely to reform the courts?

It is unlikely that the Renters’ Reform Bill is going to overhaul the court system in the comprehensive way and we we are still waiting for the Government’s response to its consultation on reforming the courts, which closed two years ago. However, the Government has committed to improving the court process for landlords by making it quicker and easier for individuals to get their property back sooner.

We have called for measures that will improve the current system and are feasible to be included in the government’s Renters’ Reform Bill, while also continuing to campaign for court reform long-term.

What are the NRLA recommendations for the courts?

Taking pressure off the courts system is a priority in our proposals. We recommend an alternative dispute resolution model, which incorporates mediation and conciliation to be used when appropriate. Where there is a dispute, landlords and tenants should be able to seek conciliation during the notice period to try to avoid the need to go to court. This would be alongside a focus on trying to sustain tenancies wherever possible.

So how could the system work?

Outside of the provisions of the Bill, landlords and tenants should be encouraged and assisted in engaging with mediation services – prior to serving notice.

Once a landlord serves notice either landlord or tenant should have the opportunity to put their case forward to an ACAS style conciliation service. If neither party opts for conciliation then they proceed to court.​

Cases considered and decided within the notice period, if a plan is agreed to sustain the tenancy the notice would be suspended.​ If not, the case would continue to court.

The outcome of conciliation should be used as part of a sift of cases. Failure by the tenant to comply with an agreed plan should open access to an accelerated process​.

What if a tenant fails to abide by the conciliation agreement?

Landlords could have their claim for possession fast tracked by the courts when tenants fail to abide by the agreed plan. However, in cases where landlords fail to abide, they would not be able to issue another possession notice on the same grounds for six months.

Will it be publicly funded?

Similarly to ACAS, the conciliation service we propose for tenants and landlords would be publicly funded. The NRLA estimates there will be fewer cases to be considered than there are for employment disputes, so the new system would be less expensive than ACAS. It would also save court time and capacity, reducing the overall cost to the public purse. 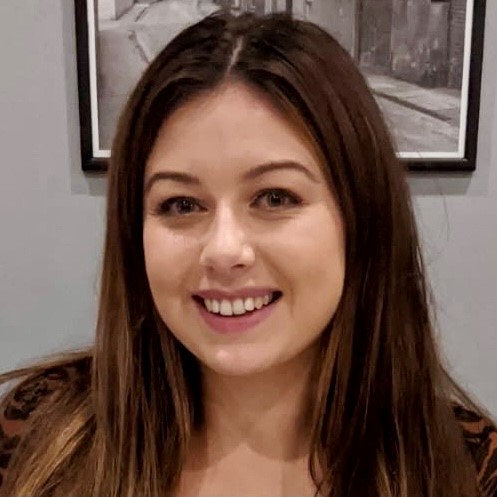 Alexandra joined the NRLA in 2020, having completed her Masters' and with political campaigns experience. Alexandra project manages NRLA campaigns, coordinates campaign content and works with stakeholders across the housing sector. She is also responsible for creating and updating the major campaign pages on the NRLA website.

See all articles by Alexandra Williams