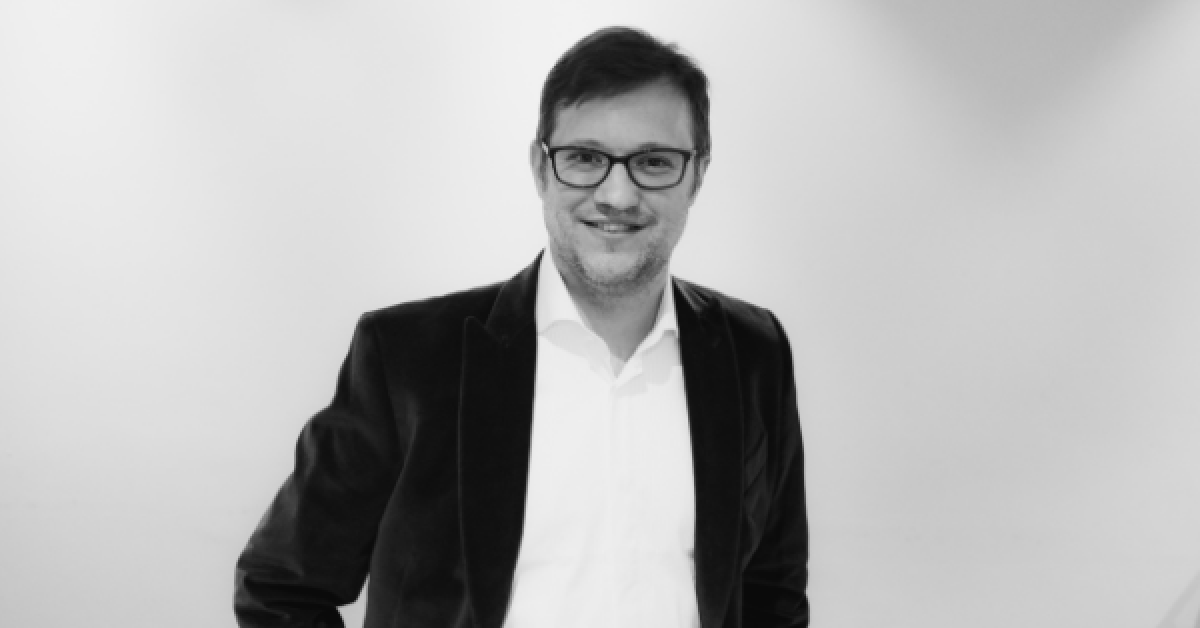 NRLA chief executive Ben Beadle, on why the Government needs to rethink its stance on benefits as tenants struggle to make ends meet

As the cost-of-living crisis bites across the country we are all being forced to tighten our belts.

Soaring utilities costs, along with rising food and fuel bills are affecting all, but for those on benefits, such increases could have a catastrophic effect, with many already choosing between eating and heating.

A year after the Government froze housing benefit rates in April 2021, more than half of private tenants who rely on Universal Credit to pay rent are seeing a gap between the amount they receive in benefits and their housing costs, with an average shortfall of £100.

As costs rise across the board, we could see this figure start to creep higher, with the risk of more tenants falling into arrears as they struggle to make ends meet. This is despite rents increasing by less than inflation.

The reality is stark – with figures from the Office for National Statistics showing 53% of adult renters in the PRS would be unable to cover any expected cost that came their way in the current financial climate.

And families are being hit the hardest, with 60 per cent of renters with two children who rely on Universal Credit to help pay their rent experiencing a shortfall, a situation which is simply not sustainable.

The amount of housing benefit a claimant gets paid under Universal Credit is calculated based on the Local Housing Allowance (LHA) of the area in which they live. During the pandemic the Government lifted the LHA level so that benefit payments would cover 30 per cent of the lowest rents in any given area. The Government also introduced a £20 a week uplift to Universal Credit to help struggling households.

However the rate was frozen - in cash terms - 12 months ago, with the additional Universal Credit payments stopped in October.

Freezing the LHA rate in this manner means there is no longer a direct link between local rents and what tenants are expected to pay. This, in turn means there are fewer properties that those on benefits can afford - despite the fact private rents are rising at a level far below inflation.

This week Work and Pensions Minister in the Lords, Baroness Stedman-Scott was asked about the impact of the freeze by Labour’s Baroness Lister of Burtersett. Baroness Lister asked what assessment the Government had made of the number of tenants unable to pay their rent as a result of the LHA freeze.

The minister replied only that LHA rates were ‘not intended to meet all rents in all areas’ and, somewhat disingenuously, that those who had ‘benefitted’ from the increased LHA levels during the pandemic would continue to do so, failing to take into account the impact of inflation and other increased costs over this period of time.

The NRLA has been campaigning for some time for the Government to unfreeze the Local Housing Allowance to cover average rent and support those tenants who need it.

The Government’s own figures show more than 40% of renters in London are experiencing a ‘significant gap’ between what they claim and the rent they have to pay – a huge number of people when you consider the size of the private rented sector in the capital. In Wales more than 68% are seeing a shortfall – over two thirds of the PRS population.

The cost-of-living crisis is real, and we can see its effects all around us. Tenants are struggling to find homes and need a benefits system that truly reflects the reality of the rents they need to pay.

This situation is unfair, and things need to change. We at the NRLA continue to call on the Chancellor to listen to reason and remove the benefits freeze a matter of urgency.”